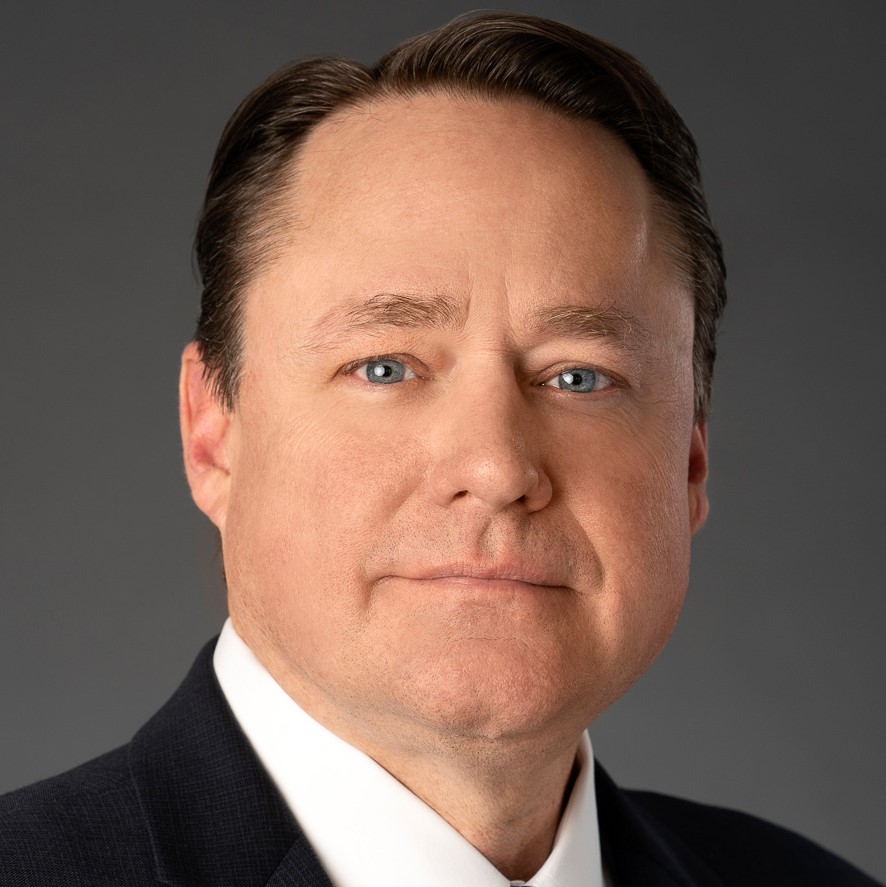 B. Dan Berger is the president and CEO of the National Association of Federally-Insured Credit Unions (NAFCU), and is responsible for the association's overall advocacy, management, operations and strategic direction. Prior to his appointment, he was NAFCU's executive vice president of government affairs. Mr. Berger acts as NAFCU's chief advocate before Congress, the White House and the federal regulatory agencies. He authors the Berger Leadership Blog, co-authored "Managing and Leading Well," a book for current and aspiring leaders, and is a much sought-after public speaker, discussing issues ranging from leadership and management to politics and policy.

Mr. Berger brings more than 25 years of government relations and political affairs experience to his post, including key association and business management positions. In addition, he served as chief of staff in the U.S. House of Representatives. Throughout his career, he has been an effective advocate and political strategist for the groups he has represented, including agricultural and real estate associations and financial services companies.

For 14 consecutive years, Mr. Berger has been listed as one of the most influential lobbyists in Washington D.C. by The Hill newspaper. He is a commentator on CNBC, Fox News and CNN, and is quoted regularly in the Wall Street Journal, New York Times, Washington Post and numerous financial services publications.

Mr. Berger earned his bachelor’s degree in economics from FSU and a master's degree in public administration from Harvard University. While at FSU he was involved in Pi Kappa Phi fraternity and numerous on-campus clubs and organizations.  He is a Lifetime member of the FSU Alumni Association and a member of the Seminole Boosters. He was also an adjunct professor at The George Washington University in the communications department. In addition, Mr. Berger serves on the board of directors for the Bonefish & Tarpon Trust, a conservation organization.

As the son of a University of Florida professor, Mr. Berger grew up in Gainesville, Florida. He is an outdoor enthusiast and enjoys spending time with his Florida Gator wife, Aimee, and daughter, Shelby.