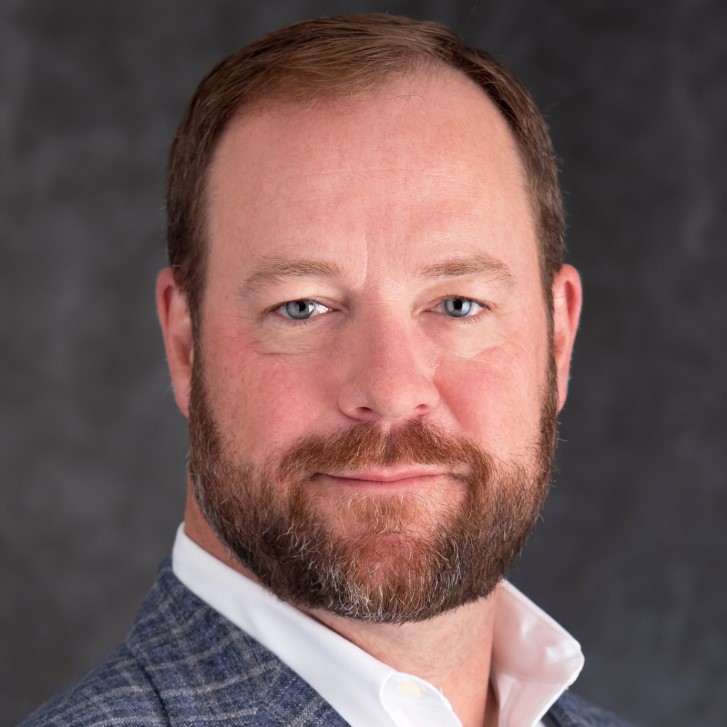 Ben McKay is the CEO & Executive Director of the Surplus Line Association of California (SLA), the largest association of its type in the country. Prior to leading the SLA, Ben spent eight years with the Property Casualty Insurers Association of America (PCI) as its Senior Vice President for Federal Government Relations. In that role, Ben was named one of Washington, D.C.’s top lobbyists five times by The Hill, one of the city’s leading political newspapers. Before his time at PCI, Ben served as Chief of Staff to a member of United States Congress in Washington, D.C. where he worked on financial services and international relations issues.

Currently, Ben is coauthoring the book Annotations to Surplus Lines Statutes on behalf of the Excess, Surplus Lines, & Reinsurance Committee of the American Bar Association. Additionally, he serves as the Chairman of the Board of Directors of Florida First Capital Finance Corporation, as a member of the Advisory Council of the University of Colorado School of Risk Management, and as a member of the Western Division Board of Directors for the Insurance Industry Charitable Foundation.

Ben received his Bachelor of Science from Florida State University, his Master in Public Administration from Harvard University, and his Juris Doctor from Catholic University. While at FSU, he was involved in the Pi Kappa Alpha fraternity and was an avid participant in FSU intramural sports. He is a Life Member of the FSU Alumni Association and a member of the Seminole Boosters.

Ben lives in Danville, California, with his wife Danielle and their three children: Margaret, Elizabeth, and Gus. Ben and his family enjoy many outdoor activities but especially fishing, running, and scuba diving.