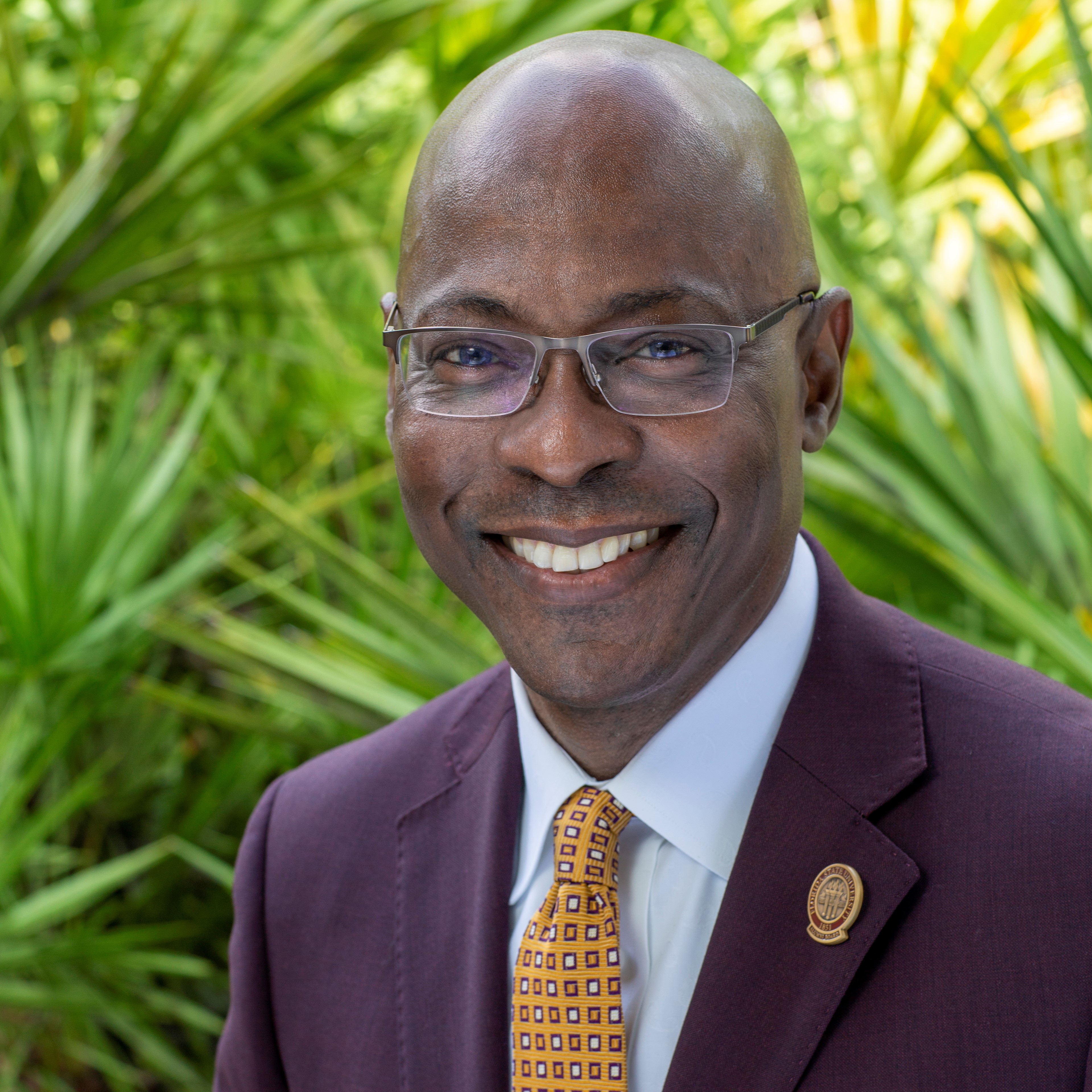 Cecil Howard is the Associate Vice President for Diversity, Inclusion & Equal Opportunity and the Chief Diversity Officer for the University of South Florida System in Tampa, Florida.

He has also served as Chief Legal Counsel for the Florida Commission on Human Relations as well as Chief Diversity Officer for the City of Gainesville, Florida, and has maintained a solo law practice. Mr. Howard is a licensed attorney and has 35 years of civil rights, diversity, and social equity experience through governmental, non-profit, and higher educational settings.

Mr. Howard earned his bachelor’s degree in Government from FSU in 1981 and law degree from Texas Southern University’s Thurgood Marshall School of Law in 1984. While at FSU, he joined Alpha Phi Alpha Fraternity and went on to become National General Counsel of the fraternity, as well as Associate Counsel for the fraternity’s National Education Foundation, in addition to holding many other regional and national committee chair assignments. He was also a candidate for General (National) President of the fraternity.

Mr. Howard was elected as FSU’s first black Homecoming Chief in 1980, and served as National President of the FSU Black Alumni Association from 1987 to 1989. Mr. Howard is a member of the FSU Alumni Association and Seminole Boosters. Additionally, he and his wife, Priscilla (B.S. ’82, M.S. ’86), recently created a scholarship in the James D. Westcott Legacy Society through the FSU Foundation.

When Cecil is not spending time with his two granddaughters Giselle and Nissa Rae, he spends time serving on committees at his church, mentoring young men, and serving on community boards that advance eradication of hunger, homelessness and domestic violence.