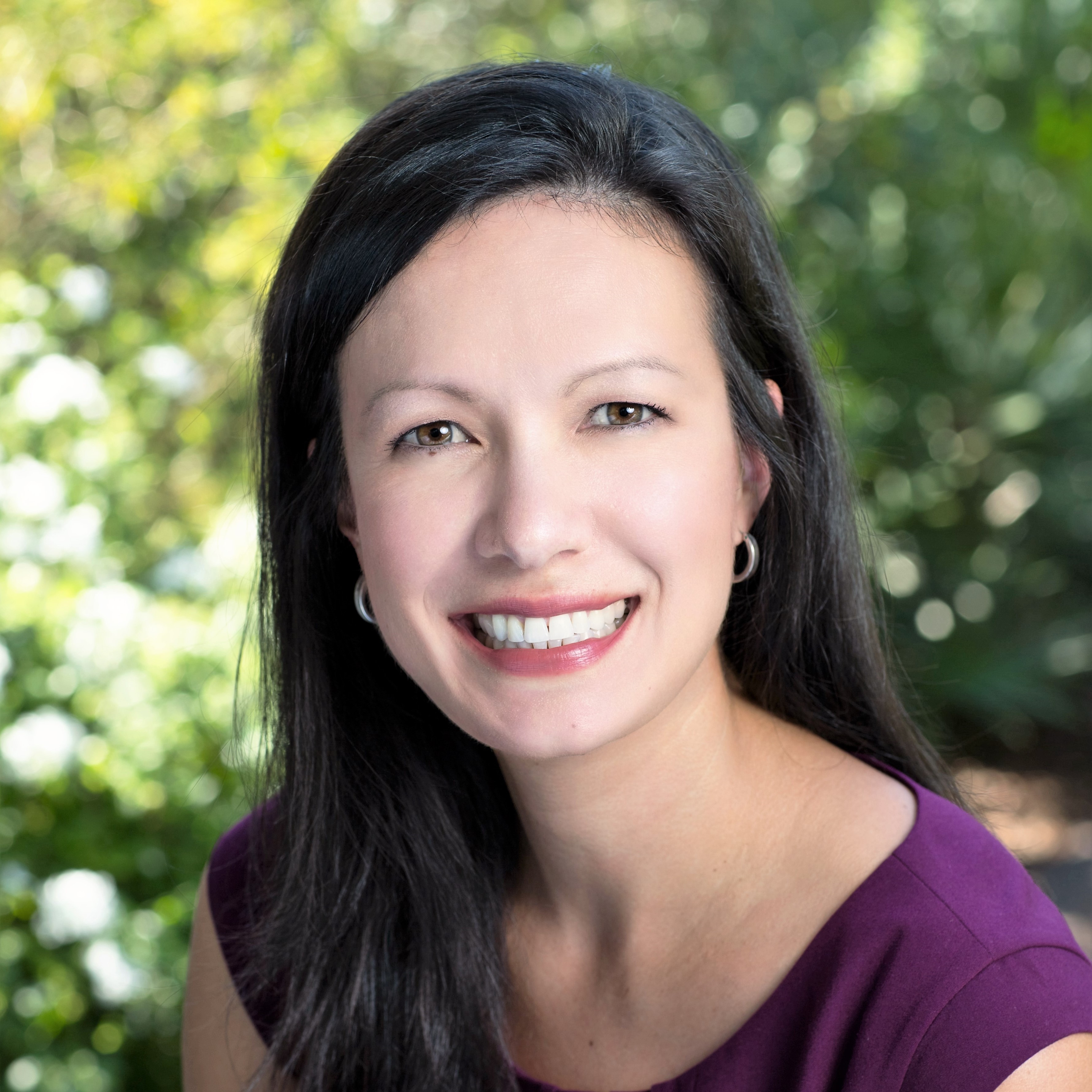 Ms. Yu has spent her career in development, working for the Florida State University Foundation as development director for the College of Human Sciences and later as campaign manager for the university. In 2013, she joined the Dr. Phillips Center for the Performing Arts as vice president of philanthropy. Ms. Yu is now a senior vice president of development for the American Heart Association Greater Southeast Affiliate.

Ms. Yu is a Lifetime member of the FSU Alumni Association, a graduate of the Leadership Orlando Class 68, and has been recognized by the Orlando Business Journal’s “40 Under 40” distinction in both 2007 and 2014.

In her spare time, Ms. Yu is an avid runner. She co-founded the Lake Nona Healthy Kids Running series, which hosts over 150 kids for a five-week race series in spring and fall to promote active and healthy lifestyles in children. Ms. Yu is also a 1st grade catechist at St. James Cathedral.