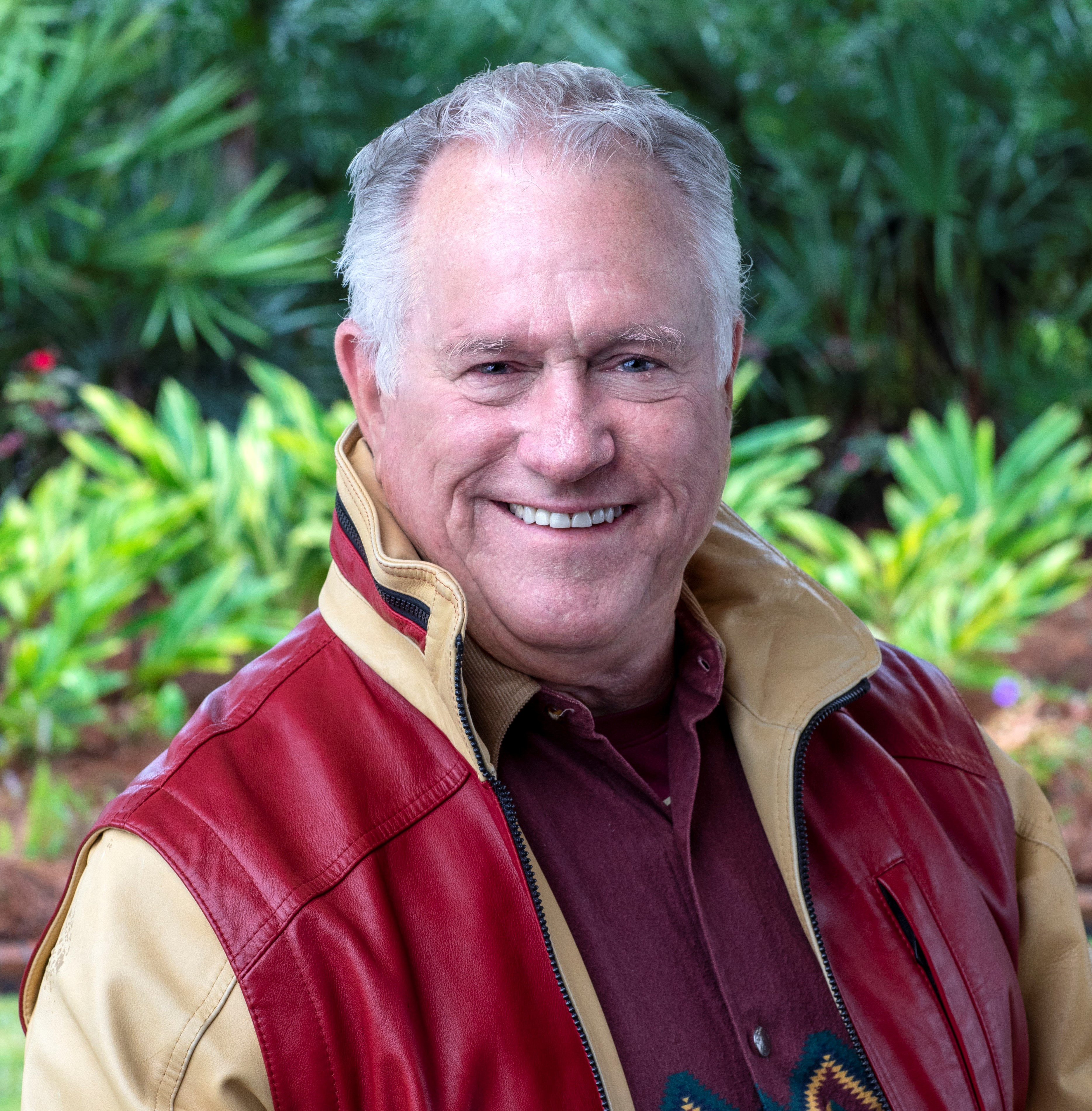 Les Akers is an accomplished business man with many years of commitment to Florida State University. He has been a faithful supporter of University initiatives and he brings his extensive leadership experience to the FSU Alumni Association’s National Board of Directors.

Mr. Akers is the dealer principal and president of Legacy Toyota in Tallahassee, Florida. He is also the president and majority stockholder of Wayne Akers Ford in Lake Worth, Florida – the city where he spend the early part of his life. As a second generation Ford dealer, he grew up in the business and worked in all departments within the company before assuming management roles after college. Since relocating to Tallahassee in 1992, he has maintained senior management and ownership positions in several franchised dealership. Currently, Mr. Akers oversees the operation at his Ford dealership in Lake Worth in addition to his responsibilities at Legacy Toyota.

Mr. Akers lives in Tallahassee, Florida with his wife Ruth. He remains very involved in the Tallahassee community having supported FSU’s Opening Nights, the Tallahassee Symphony Orchestra, Capital Area Chapter of the Red Cross, and Habitat for Humanity. He has served on the board for Live the Life Ministries, University Musical Associates, Phi Kappa Tau - Beta Iota Chapter at Florida State University, and the Tallahassee Quarterback Club. He currently serves on the Tallahassee Memorial Healthcare Foundation Board of Directors and the Capital City Bank Advisory Board. Mr. Akers is also a past winner of the Rotary Clubs Ethics in Business Award.