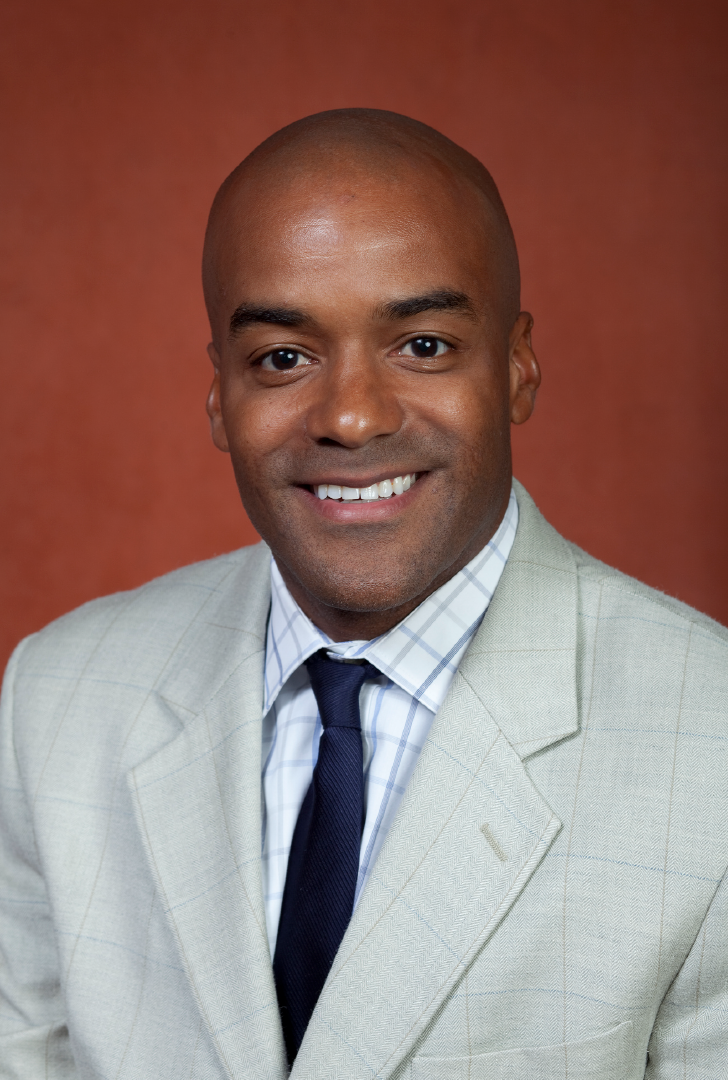 Mr. Oligario is chapter founder and past president of the Tampa Bay chapter of the National Black MBA Association. Due to his efforts in starting the chapter and serving as president for seven years, the organization renamed their scholarship program “The Max Oligario Visionary Scholarship Program." He serves on the board of trustees of the Florida Tax Watch, is a member of the Florida Advisory Committee to the U.S Global Leadership Coalition, and currently serves as the co-chair of Bank of America’s Black Professional Group for Tampa Bay. He is also former board member of the Kids Charity Tampa Bay, The Tampa Club and the Halo Foundation.

Mr. Oligario earned a bachelor's degree in finance with a minor in communications from Florida State University and a master’s degree in business administration from University of South Florida. He holds NASD Series 7 and Series 63 licenses.

Mr. Oligario resides in Tampa with his wife Amy. In his spare time, he enjoys volunteering in his community, traveling abroad, spending time with family and friends, playing and watching soccer, and supporting the Florida State Seminoles.