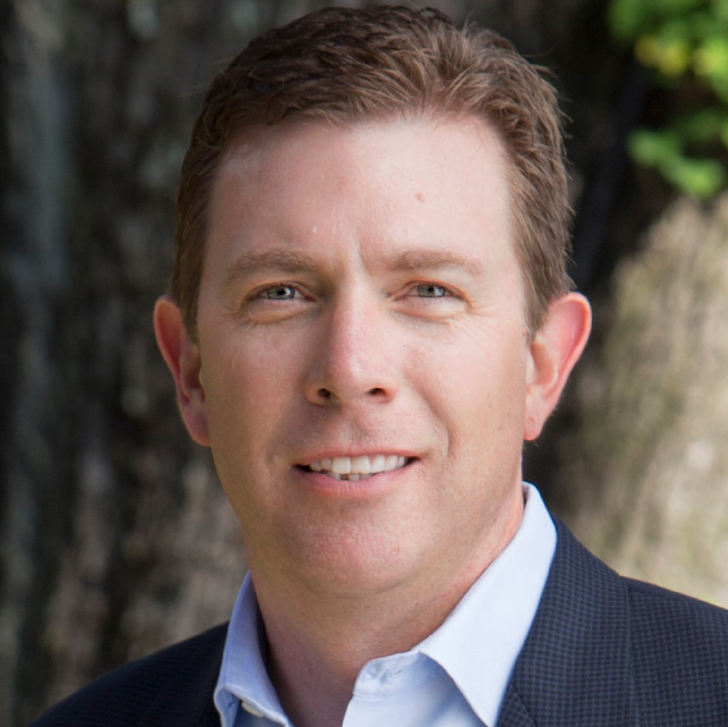 Scott E. Wiegand is an attorney with Brownstein Hyatt Farber Schreck, a leading law firm headquartered in Denver, with a large Las Vegas office. His practice is focused on the legal needs of gaming industry participants and new ventures. He was previously senior vice president, deputy general counsel and corporate secretary for Caesars Entertainment Corporation, one of the world’s largest casino entertainment providers, responsible for corporate governance and securities laws compliance and legal matters related to the company’s capital markets activity and resort development transactions worldwide.

Mr. Wiegand also serves on the Board of Trustees of HELP of Southern Nevada, a charitable organization serving the poor, homeless and people in crisis in the Las Vegas community. He was previously a member of the Board of Trustees for the Las Vegas Philharmonic and the Caesars Foundation, a private charitable foundation funded by operating income generated through Caesars’ portfolio of casino properties.

Mr. Wiegand is originally from Lexington, Kentucky. He and his wife, Erin, have two children, a son, Patrick, and a daughter, Ryan. In addition to his passion for Seminole athletics, he is a devoted fan of the Cincinnati Reds and Kentucky Wildcat basketball, and enjoys cycling, backcountry hiking, skiing and snowboarding.