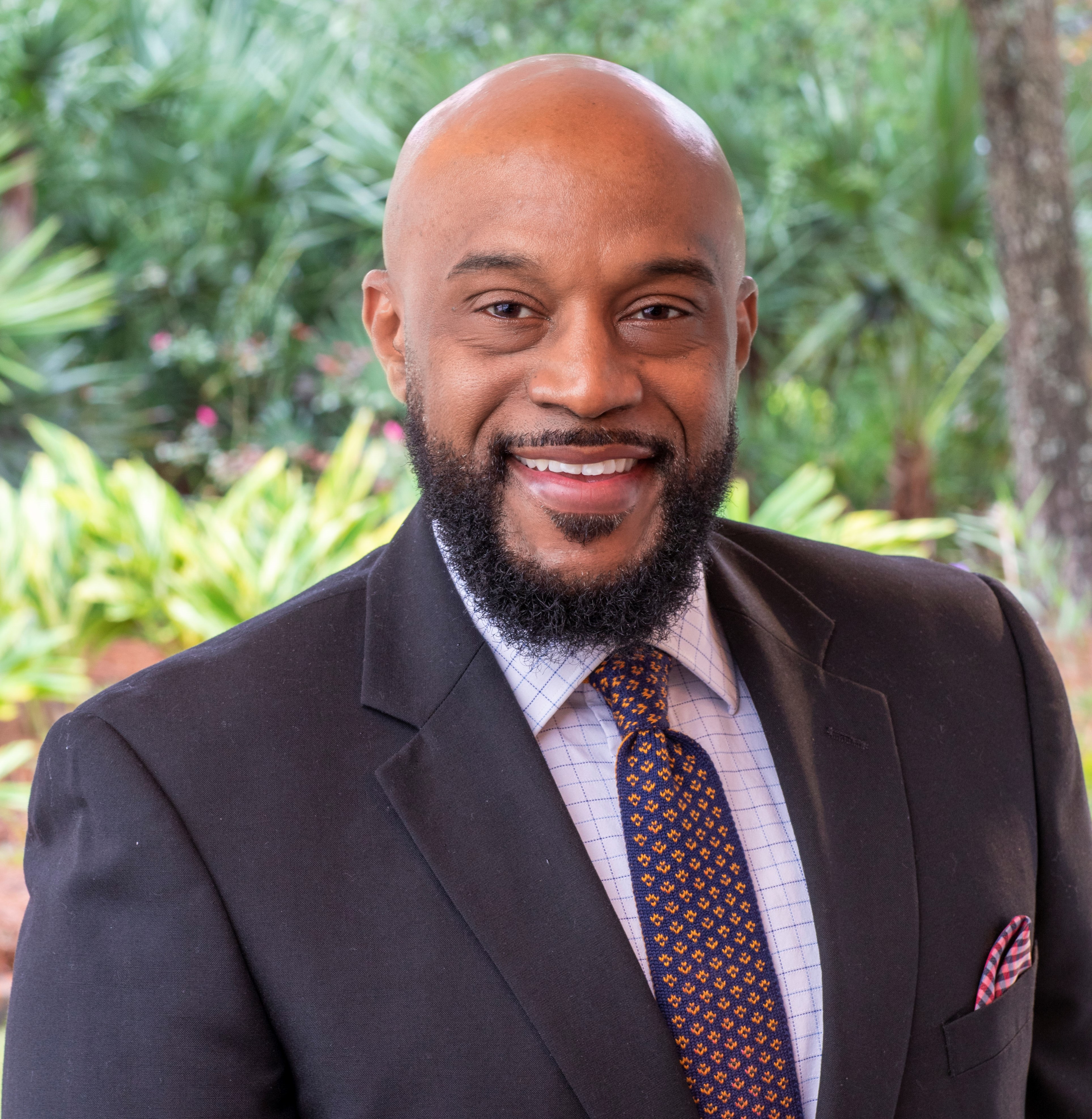 Alexander Quince is an Executive Producer for two #1 rated newscasts for WABC-TV in New York City, where he manages content for Eyewitness News, as well as digital content across social media platforms. Prior to joining WABC-TV, Mr. Quince was News Director for KTUL-TV in Tulsa, having worked his way up from an earlier role as assistant news director and news producer roles in Birmingham, Atlanta, Tampa/St. Petersburg, and Tallahassee.

Throughout his career, Mr. Quince has won multiple awards for his leadership, including four Emmy Awards and three regional Edward R. Murrow awards. He was also recognized by the Oklahoma Associated Press Broadcasters for having produced the 2015 Best Special Program and received a Citation of Congratulations from the Oklahoma State Legislature for Outstanding News Coverage, as well as earning first place for his coverage of online election reporting from the Society of Professional Journalists.

Mr. Quince served for two years as Vice President of the New York Association of Black Journalists and is a fellow with the Carole Kneeland Project for Responsible Journalism.

In 1992, he earned a bachelor’s degree from Florida State University in Communication with a minor in English. While an undergraduate, he led training for student orientation, and was an advisor with the Center for Academic Retention & Enhancement where he provided academic support to minority and economically disadvantaged students. Additionally, he achieved a position of Resident Assistant, collaborating with University staff to develop programs and services for students living on campus in residence halls.

Mr. Quince is married to Sandra Quince, a 1994 FSU graduate; the couple has one son.