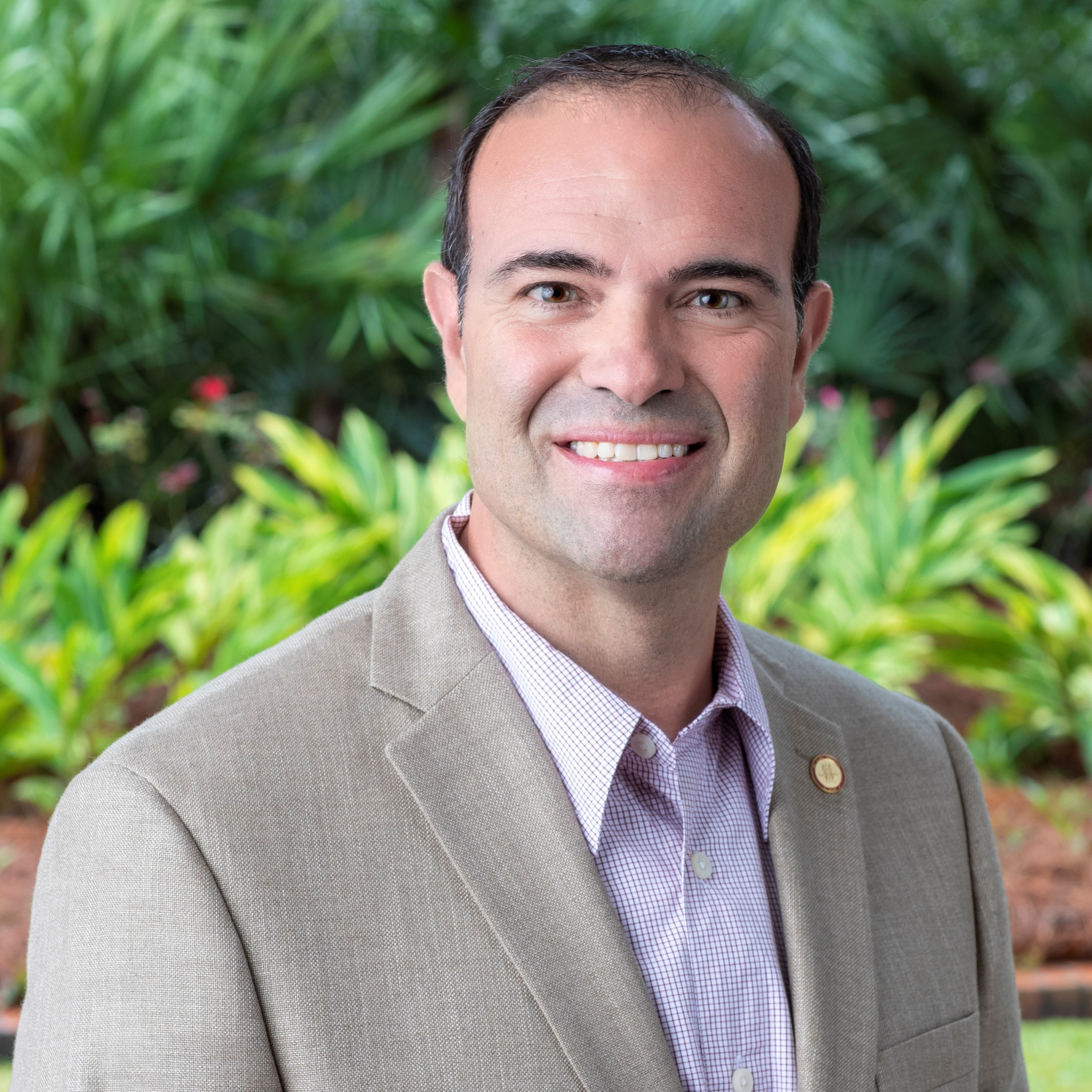 From 2012 to 2015, he served as the Senior Advisor to the College President at Miami Dade College, the largest and most diverse institution of higher education in the U.S. where he oversaw government and community relations, and previously served as the Assistant Dean of Students. He has taught as an Adjunct Professor at the College since 2005 teaching courses in government and the U.S. Constitution. From 2001 to 2012, he was the Chief of Staff to the City  Manager and Director of Human Resources/Labor Relations for the City of Miami Beach, Florida providing executive level leadership to the city. From 1996 to 2001, he was the Director of Leadership Development at the Council for  Excellence in Government in Washington, D.C. where he coordinated leadership development programs for senior level managers in the federal government and assisted federal agencies with organizational development and human resources management. In the early 1990s, Ramiro worked as a legislative fellow for the Florida House of Representatives where he researched, evaluated and tracked proposed legislation. Ramiro was appointed, twice, by Florida's former Governor Lawton Chiles to serve as a member of Florida's Postsecondary Education Planning Commission, the state board responsible for making policy recommendations to the Florida  Board of Education and state Legislature on issues  pertaining to higher education. During his tenure as a member, he led the initiative to implement service-learning programs in Florida's higher education curriculums.

He is a certified Florida Public Sector Labor Relations Professional (2010); a graduate of the University of Virginia, Darden School of Business, Senior Executive Institute (2008); a graduate of the International City/County Management Association (ICMA) Leadership ICMA Program (2008); and a graduate of the Florida International University, Academy for Strategic Management (2004). He is also a Credentialed Manager (CM) through the International City/County  Management  Association  (ICMA).  Currently, he serves as a board member of ICMA’s Local Government Hispanic Network; board member of Miami-Dade County’s Neat Streets Miami; and a board member of the Miami-Dade County Public Schools Secure Our Future Advisory Committee. Ramiro holds a Bachelor of  Science degree in Political Science/Communication and a Master’s degree in Public Administration from the Florida State University in Tallahassee, Florida. He was inducted into the FSU Gold Key Hall of Fame in 1991, was awarded the Seminole Torchbearer Award in 1991, and was the first-ever recipient of the FSU Apollo Visko  Award in 1994. Since  2015, he has served as a Board Member of  the  Student Affairs Development Council (formerly Seminole Torchbearers).