More than 100 graduates of Florida State University have been recognized as Grads Made Good, a program honoring alumni who have made outstanding contributions in their community or chosen field.

At the Spring Alumni Awards, the FSU Alumni Association will recognize the accomplishments of notable alumni, faculty and staff who have secured their place in the history of Florida State University by pushing boundaries and redefining standards within their respective fields.

The awards presented at the Spring Alumni Awards include:

The Florida State University Circle of Omicron Delta Kappa (ODK), which originated the program in 1974, joins forces with the FSU Alumni Association to co-present the Grads Made Good honors each spring.

Please join us in congratulating our 2022 Grads Made Good honorees. 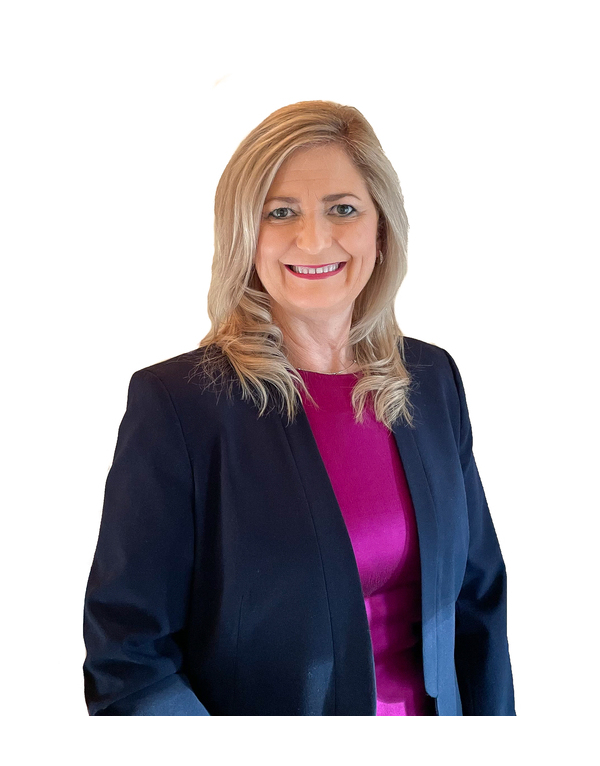 FSU Alumni Association member and currently a PACU Registered Nurse at the Mayo Clinic, where she’s been throughout the duration of the COVID-19 pandemic. She was one of the pioneer committee members for the establishment of the Florida State Guard Family Support Program for more than 20 years. She has received the Military Spouses Medal of Courage and the Florida Distinguished Service Medal from the Governor of Florida. She’s also a volunteer for projects like Quilt of Honor Program, the Wounded Warrior Visits to Walter Reed Medical Center, and Remembering the Vets. 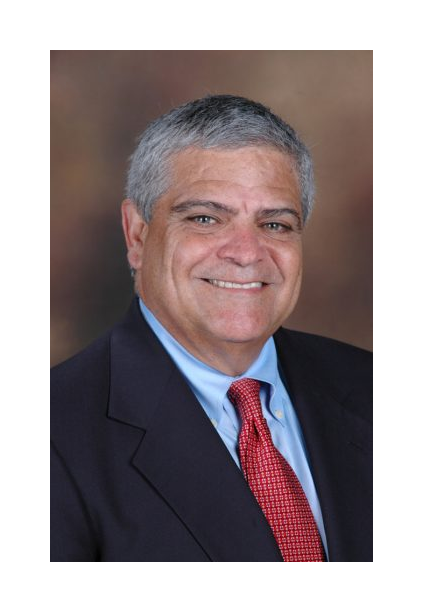 FSU Alumni Association member and former Dean and Professor Emeritus of History and Modern Languages at the University of Central Florida (UCF). His career began early when he became the Chair of the Department of Foreign Languages at the University of Colorado Springs at the age of 28, prior to moving to UCF. In his tenure at UCF, he wrote over 26 books and 40 articles, which are the most salient in his field. His involvement as the Chair of the President’s Commission on the Status of Racial and Ethnic Minorities at UCF allowed for UCF to be named a Hispanic Serving Institution in 2018. He was also appointed by President George W. Bush as a member of the National Museum of the American Latino Commission. 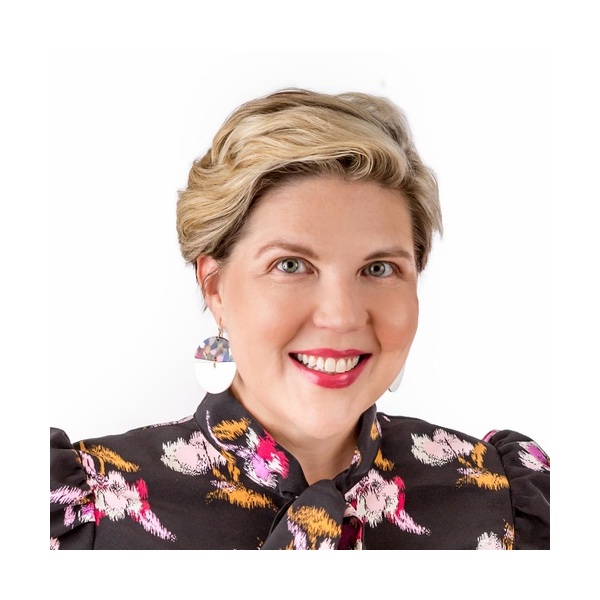 Ms. Fliger is a certified Crisis Worker with the American Association of Suicidology and a certified Information and Referral Specialist with the Alliance of Information and Referral Systems. She received multiple accolades while obtaining her Master’s degree (which includes an emphasis on aging populations). She continued to volunteer outside of her office hours post-graduation, continuing to accrue even more accolades. She is now the President and CEO of Elder Care Service, which is dedicated to advocating for the Tallahassee senior population. 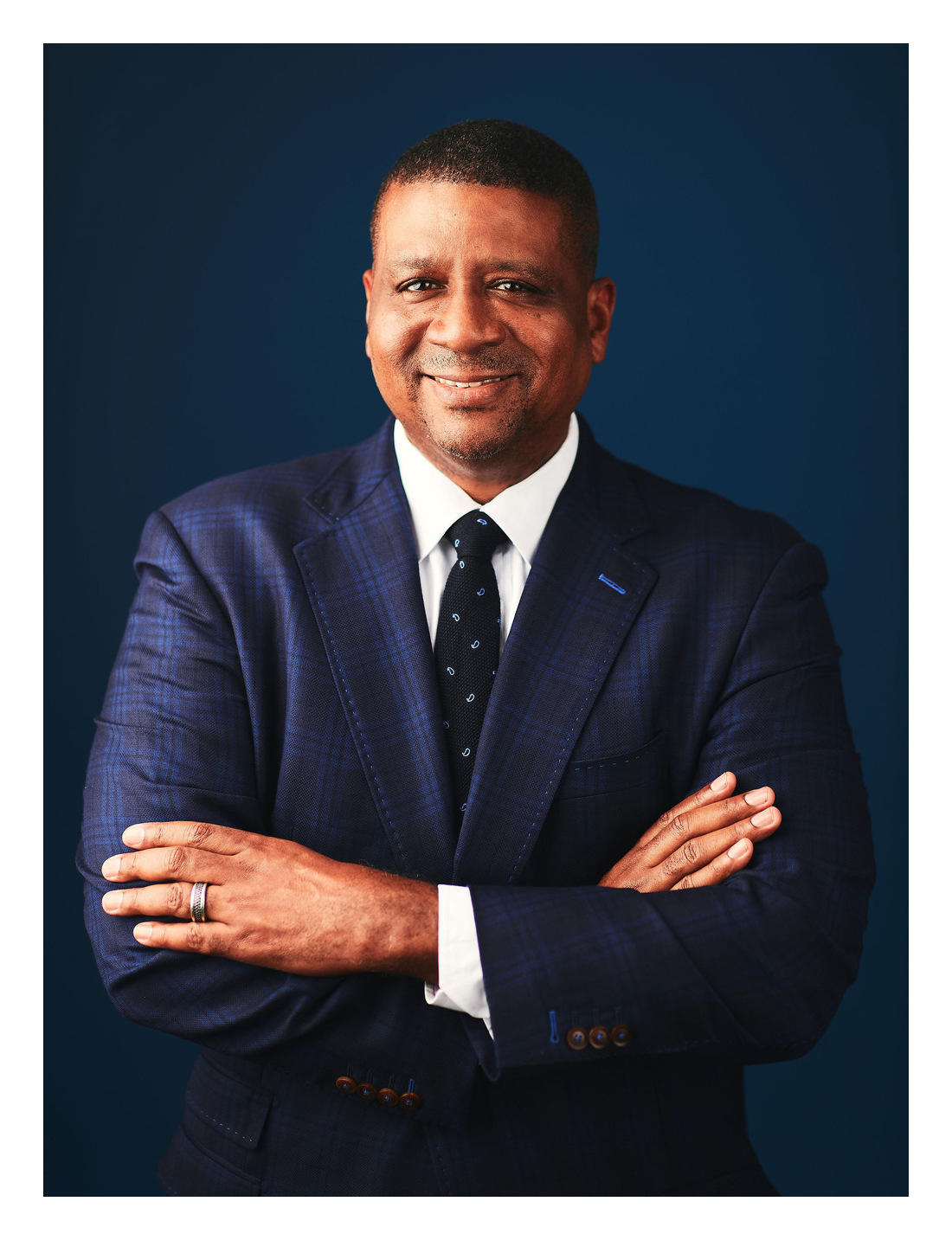 Lifetime member of the FSU Alumni Association and current CEO of Pittman Law firm as well as an FSU Foundation Board of Trustees member. He is a former Student Body President, Kappa Alpha Psi fraternity member, past Chair of the Orange Bowl Committee, and the founder and Chair of the Board of the Big Bend Minority Chamber of Commerce. He also serves on the College of Law’s Board of Visitors and served on the dean search committee.

The criteria for the awards are as follows: